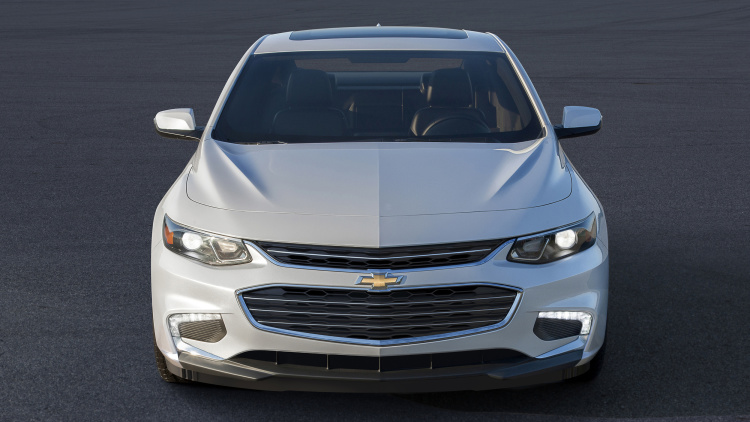 Expected Launch: April 2016
Expected Price: 4.30 – 6.40 lakh
Chevrolet Beat Facelift is not launched in India yet but it is expected to be launched in Apr-May-2016.

Chevrolet had introduced their compact hatchback, the Beat, in India back in 2011. Since then, the car has been more or less the same but for a few nips and tucks. For its latest update, the new Beat will be decked up with revised cosmetics to give the compact hatchback a fresh lease of life.

The new Beat will continue to be built on the same platform and the facelift is expected to get quite a few changes. Aesthetically, the new Beat will draw inspiration from the Chevrolet Essentia. It will retain the smiley face with the hexagonal grille and big swept back headlamps though a bit more chiselled.

The interior will continue with the same layout, with black and grey hues for the for the futuristic-looking digital instrument cluster. With the platform remaining the same, the improvements in cabin space will be restricted but the learning from carving out more space for the Essentia may have an effect. In terms of equipment, it will be limited to being a budget car.

Mechanically, the Beat will more or less be the same with the 1.0-litre three-cylinder turbocharged diesel and the 1.2-litre four cylinder petrol engine options. Both the engines will power the front wheels through a five-speed manual gearbox. With added impetus to safety, the top-spec Beat may get ABS-EBD and dual front airbags.

The Chevrolet Beat will continue to compete with the likes of the Maruti Suzuki Celerio, Wagon R, Renault Kwid, Hyundai i10 and the Tata Tiago. It will be launched in India in April. 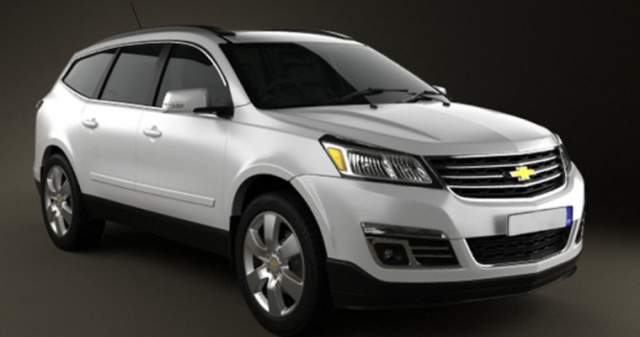