The history of the Great Wall of China began when fortifications built by various states during the Spring and Autumn (771-476 BC) periods (475-221 BC) were connected by the first emperor of China, Qin Shi Huang, to protect his newly founded Qin dynasty (221-206 BC) against incursions by nomads from Inner Asia. The walls were built of rammed earth, constructed using forced labor, and by 212 BC ran from Gansu to the coast of southern Manchuria. You can get HISTORY of Great Wall of China | Length and Facts. 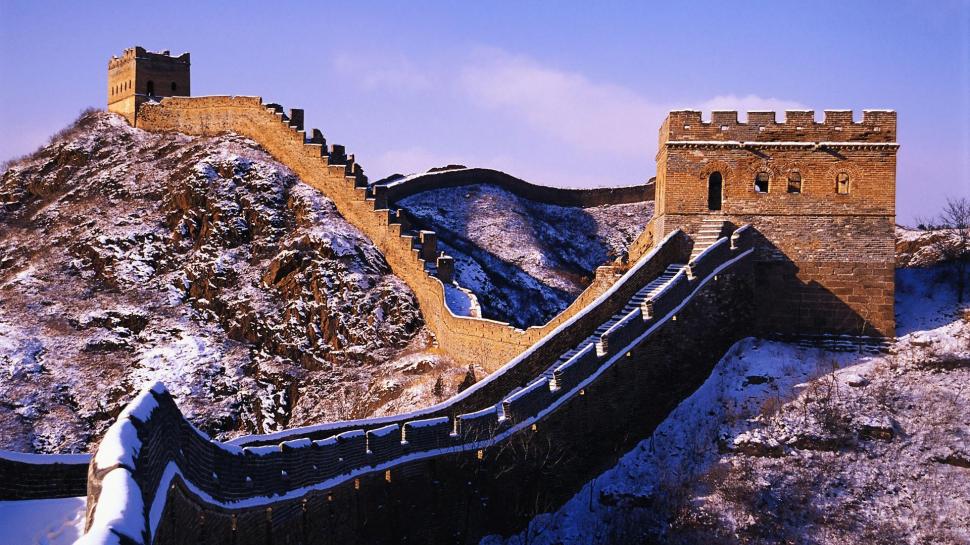 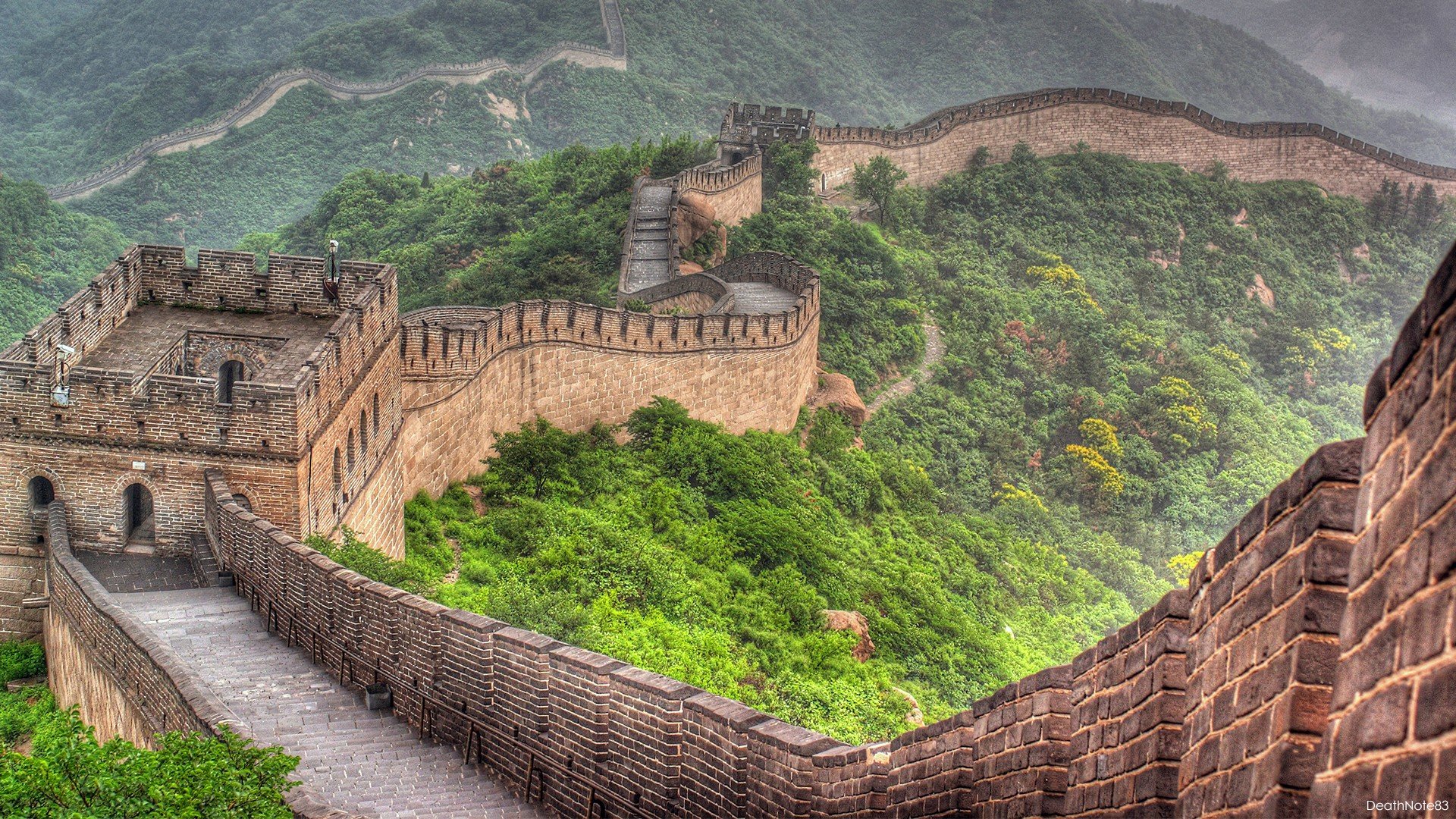 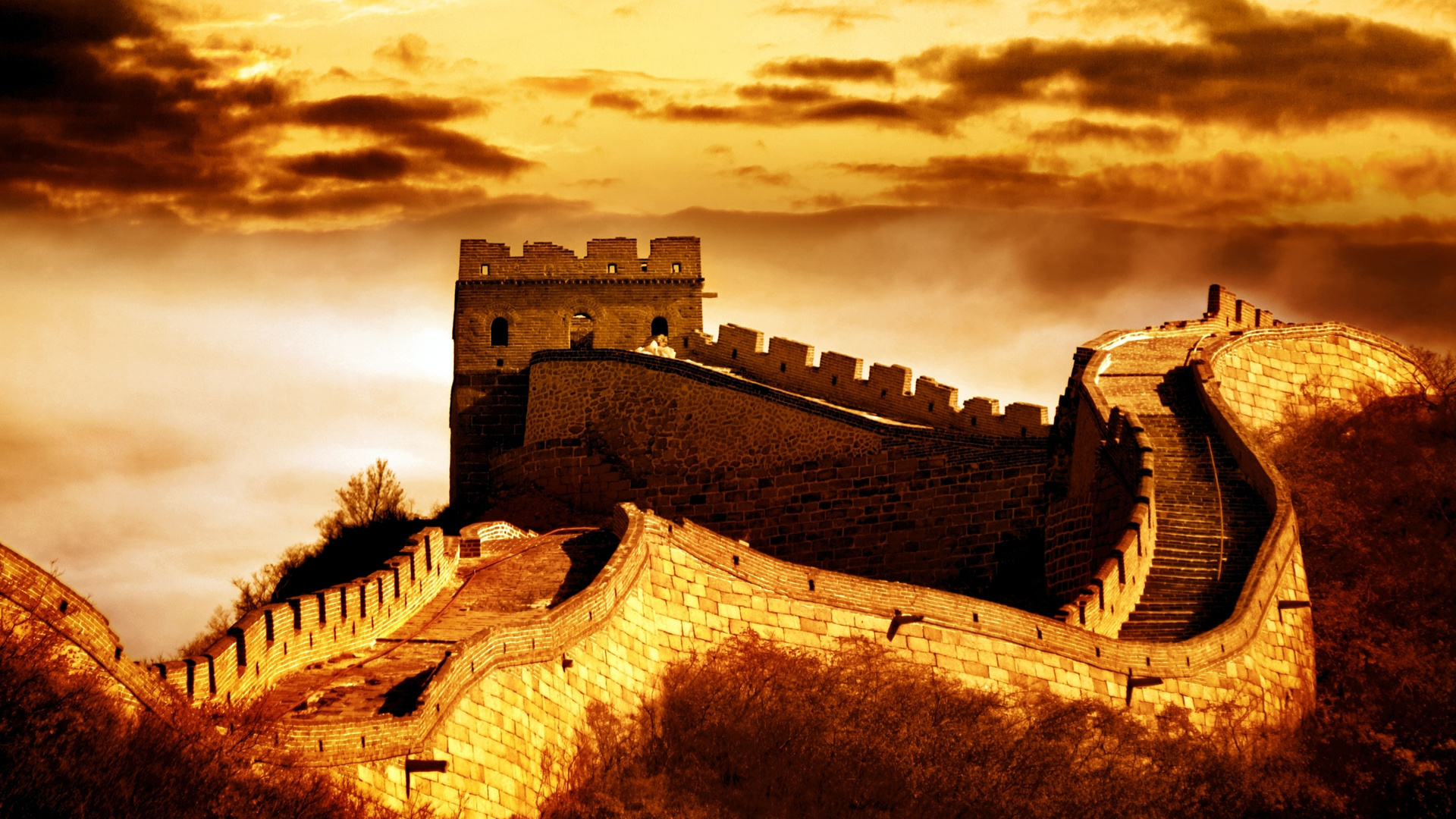