Stephen Dobie had the opportunity to take a spin in the Jaguar F-Pace at the company’s testing facility in snowy Arjeplog, Sweden. His first impression of the marque’s long-awaited sport-utility vehicle? “The omens for success look very good.”

On its Winter handling:
“The AWD system in the F-Pace is set up similarly to an F-Type’s”, writes Dobie. “It’s rear-biased, especially once you’ve toggled into Dynamic and loosened (or deactivated completely) the stability control. Which on a huge snowy drift circle with hundreds of meters of run-off, you will.”

On the Interior Design:
“The car we drove was officially a prototype, but camouflage aside, you’d never tell. The fit and finish was spot on and the interior lovely. XJ aside, it’s the best cabin Jag makes.” On its Rivals at Competition:
“This car wouldn’t be the way it is if it wasn’t for the [Porsche] Macan”, the F-Pace’s engineering manager, Dave Shaw, told Dobie. “Porsche effectively said ‘ooh, look at what you can do’ and we paused the programme for six to eight weeks, then all agreed we had to change and have been working at it ever since.” On its Future Prediction:
“This could become Jaguar’s biggest seller. There’s already a four-month waiting list and it starts at an entirely reasonable £34,170 [$41,985 in the US].” 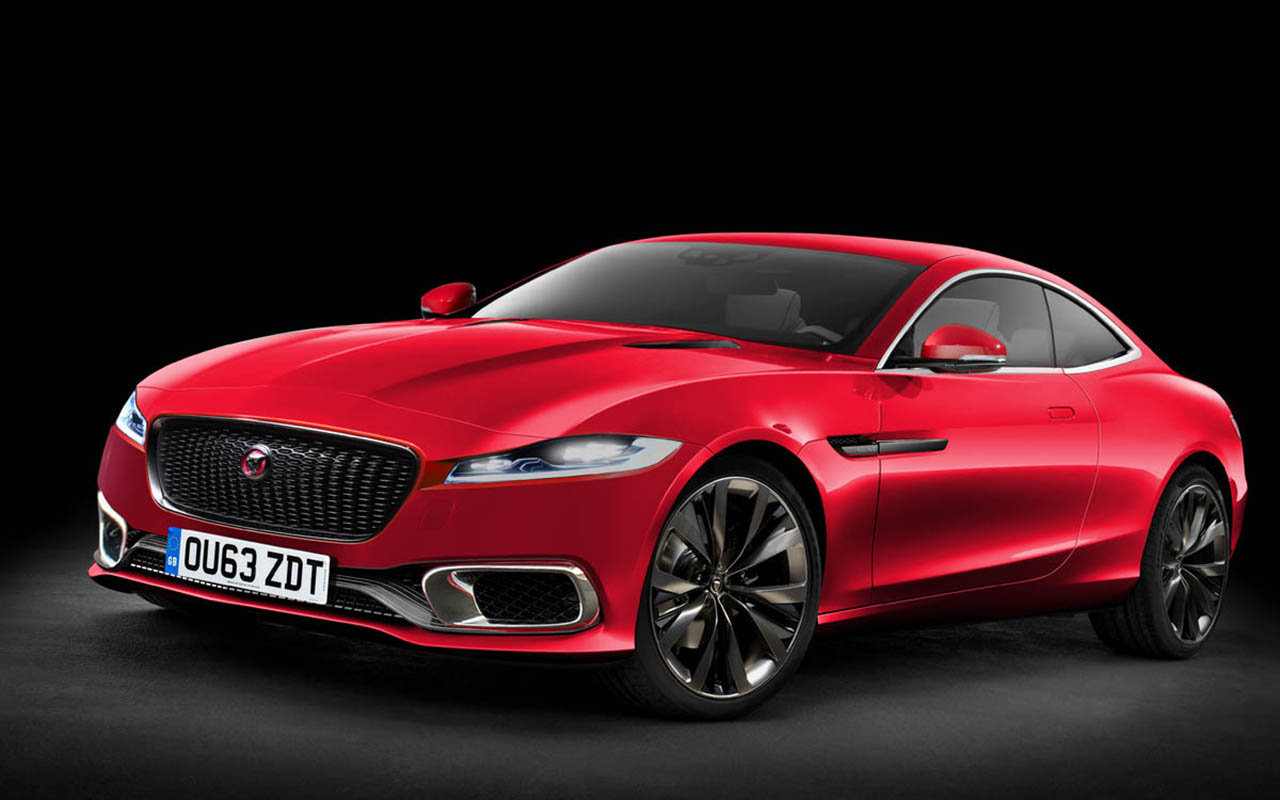