Pakistani flag was designed by Amiruddin Kidwai. Pakistan’s flag is having a green field with a white crescent moon and five-rayed star at its center, and a vertical white stripe at the hoist side. Green color in the flag represents the Muslims majority and white color represents the non-Muslims as minorities. Pakistan Independence Day is going to be celebrate on Monday, 14th August 2017. On this special occasion I have collected a new set of Pakistani flag. You can download and share as well. 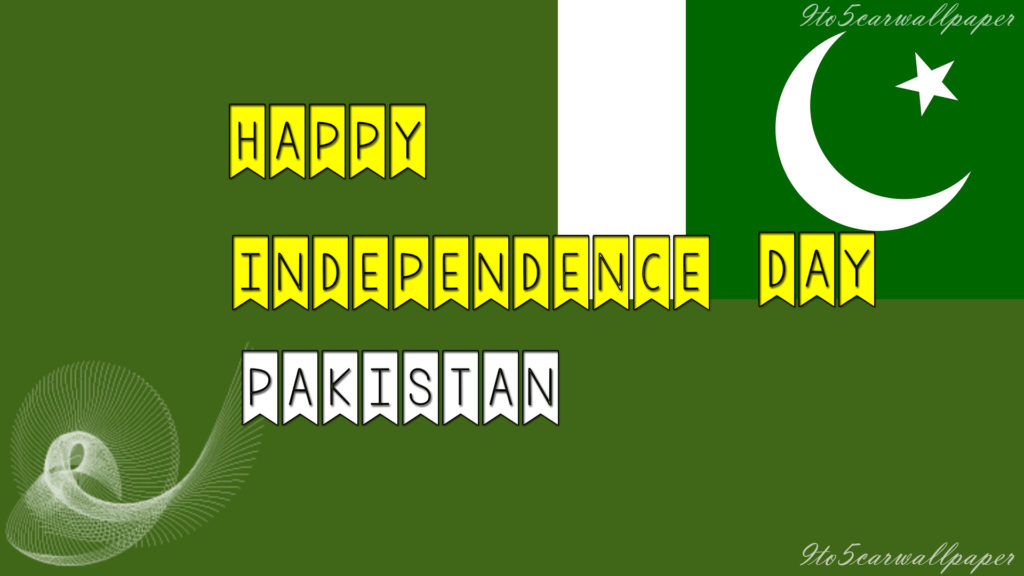 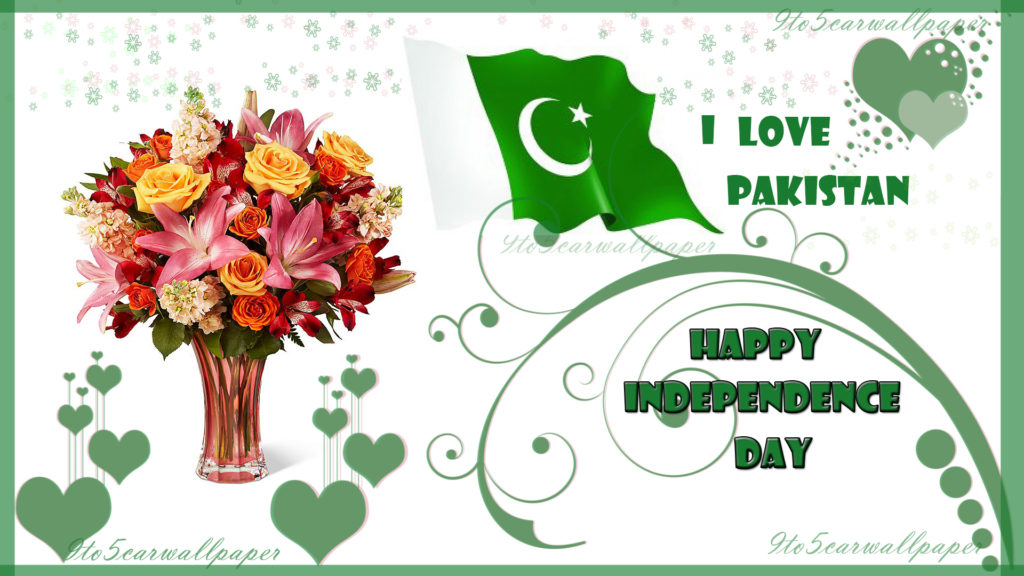 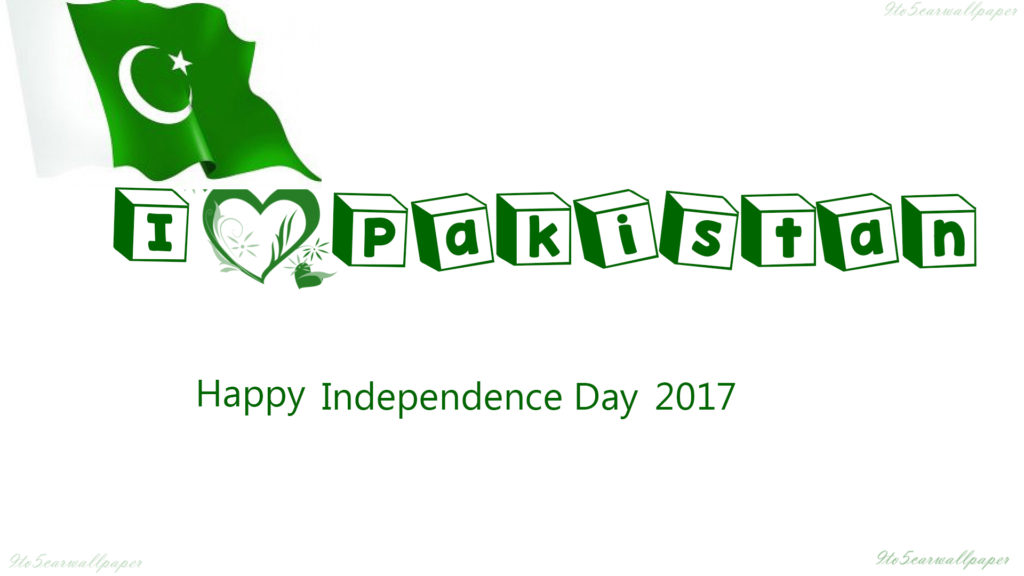 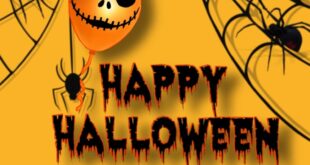