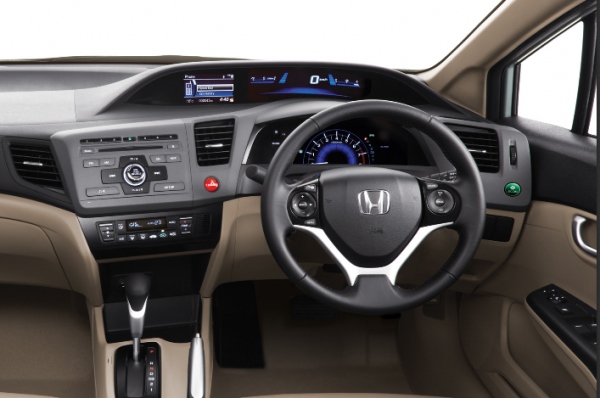 But a feud with Aston Martin nearly derailed the unveiling of the new brand’s so-called “super-car” at the Detroit Auto Show.

Aston Martin said a top-down sketch of the car looked too much like the vehicle James Bond drove in the film Spectre.