If one has intention to buy a new car in 2017, we have detail and release dates for the most important new and upcoming cars in 2017. 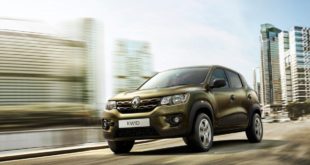 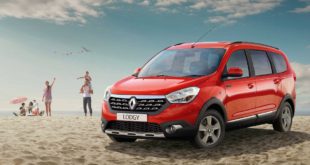 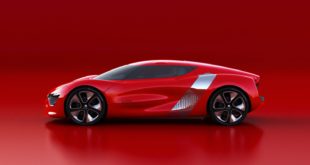