About Imarn Khan: Imran Khan is a Pakistani politician and former cricketer who is the 22nd and current Prime Minister of Pakistan. He is also chairman of Pakistan Tahreek-e-Insaf. Previously he was member of National Assembly from 2002 to 2007 and again from 2013 to 2018. Full name Imran Khan Niazi. Born October 5, 1952, Lahore, Punjab. Current age 65 years 317 days. Imran Khan Prime Minister Pakistan| New Era.

Imran Khan as a Hero:

As Imran Khan has been elected as Prime Minister Pakistan and people of Pakistan voted him to make Pakistan as prosperous and finish corruption etc. The nation has a great hope that he will uplift the living standard of common people of Pakistan and produce resources for all. Imran Khan is the real hope of the youngsters of Pakistan. As he has promised to uplift Pakistan and make it undefeated. We as a nation are very hopeful that he will ensure all promises that he made to nation come true. In fact, he is the real here and after en-tiring efforts of 22 years he has been able to become the Prime Minister of Pakistan.

With the hope that his team will be able to boost shattered economy of Pakistan and will also manage to relieve burden of debts. Imran Khan has made promise to create one Crore new jobs which is only possible with strong economy and firm will. First 100 days of new elected government are very important as everyone is hoping that Khan will manage to give a real hope to the nation. He is an ambitious man who managed to win 1992 cricket World Cup for Pakistan. He also made promise to make Pakistan as “Falahi Riasat as like Madina”. The nation Love Imran Khan and fully confident that he will make the things better in front of the World. 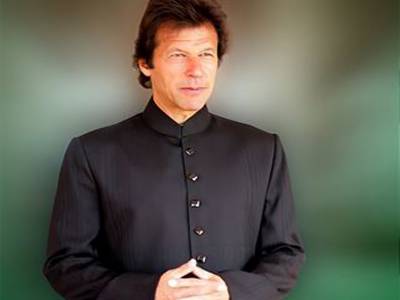 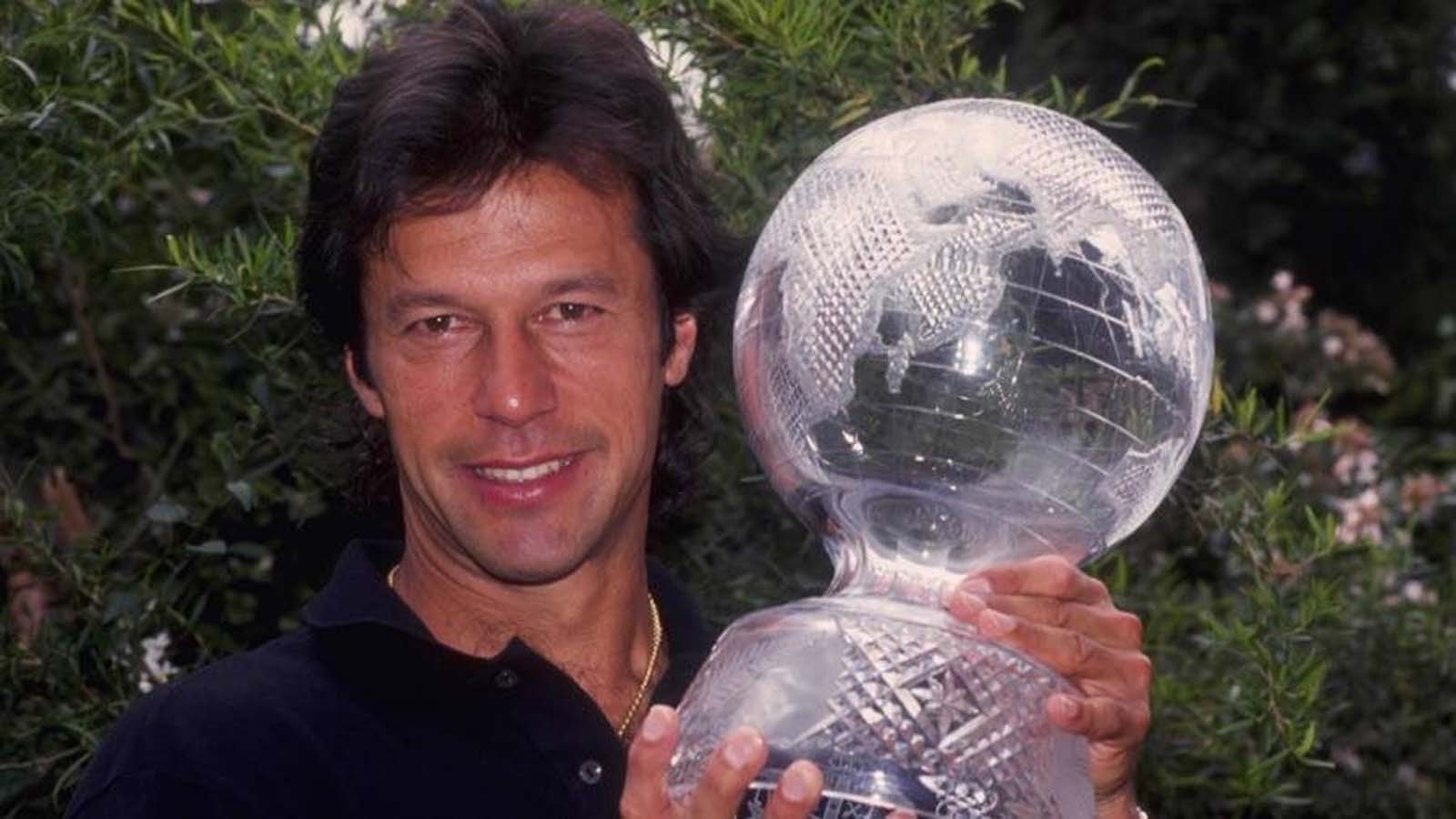 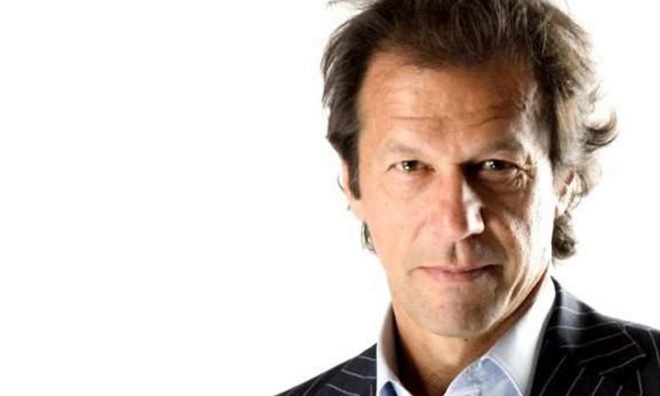 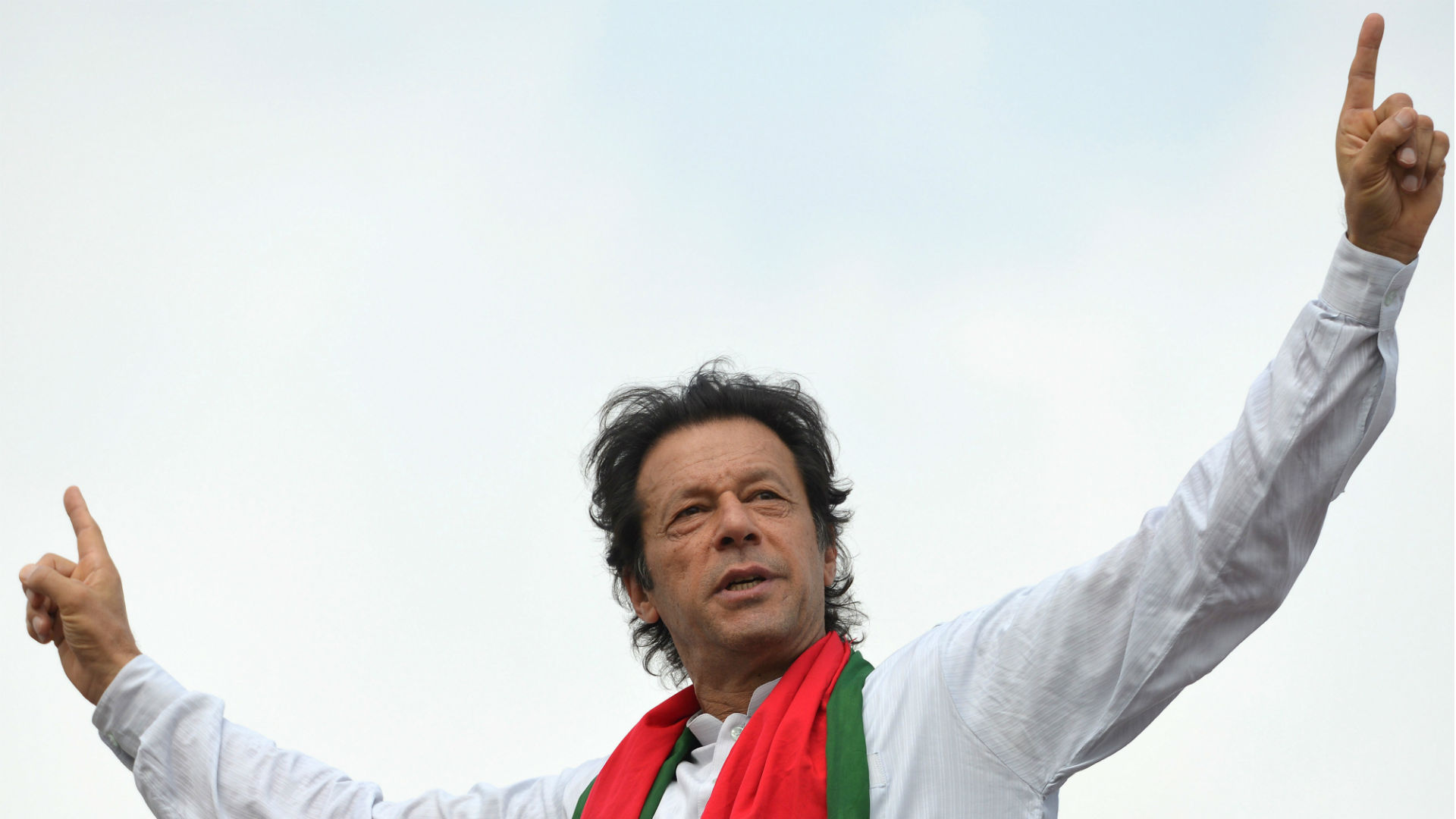 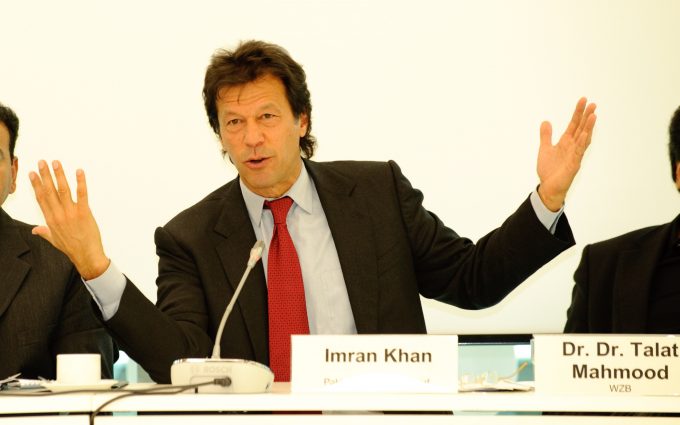 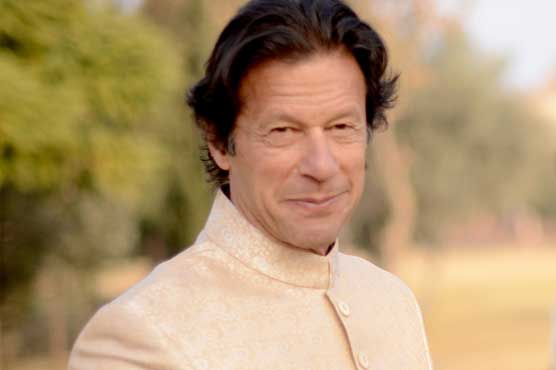 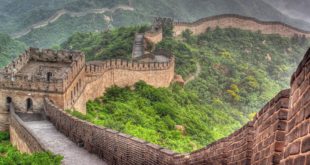 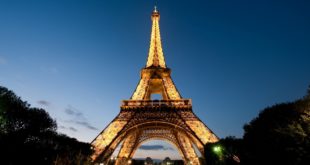 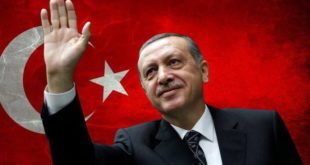