Honda’s hydrogen car to be sold in the UK 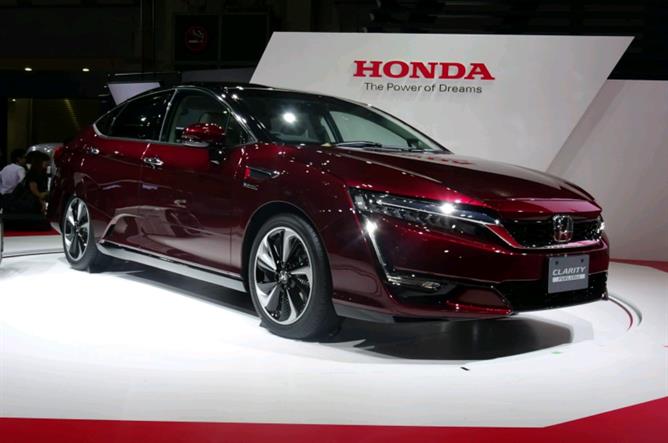 Honda has revealed that its new hydrogen-powered car will be called FCV Clarity, and will be coming to the UK in 2017.

The car is scheduled to go on sale in Japan next march, and is the successor to the firm’s previous hydrogen model, the FCX Clarity. The FCV Clarity was first seen as an early stage concept car in 2013, with a second prototype model being unveiled last year.

Powering the FCV Clarity is an electric motor which provides over 134bhp – it’s supplied by a fuel cell stack which is both smaller and denser than that used on the FCX.

Honda also says the new FCV is the first car of its type to feature the entire fuel cell powertrain packaged within the engine bay – something which should enable the FCV Clarity to match the storage space and packaging offered by conventional cars.

When it goes on sale in the UK the hydrogen-powered Honda will face competition from the likes of the Toyota Mirai and Hyundai’s ix35 Fuel Cell. 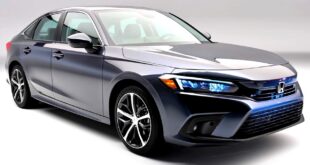 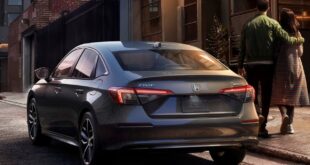 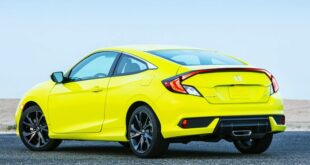