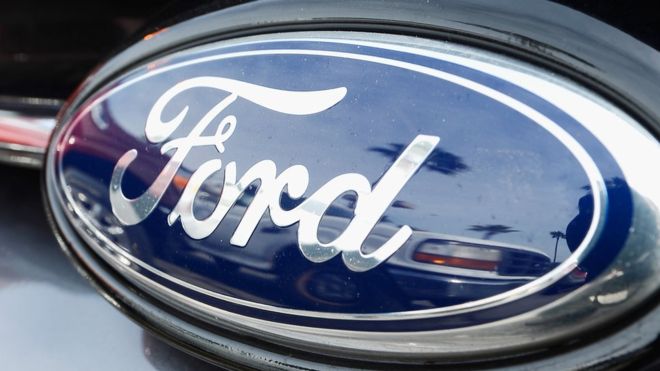 US car maker Ford has said it will exit Japan and Indonesia blaming poor sales and market conditions.

The company said it would close all operations this year as there was “no reasonable path to profitability” in the two countries.

The move comes after rival US car firm General Motors last year said it would pull out of Indonesia.

In a statement, Ford spokesman Neal McCarthy said: “Japan is the most closed, developed auto economy in the world, with all imported brands accounting for less than 6% of Japan’s annual new car market.”

The 12-nation Trans Pacific Partnership trade agreement in its current form would not improve Ford’s ability to compete there, he added.

“It’s another step in the global defeat of the US car industry,” analyst Simon Littlewood of Asia Now told the BBC.

“It never really made sense for them to be in either Japan or Indonesia, selling only around 5 to 6,000 vehicles in each of those markets – that’s a tiny proportion of what you need to sell to have any kind of scale.”

“With Indonesia you could argue that it is a substantial market with 300 million people but the problem is that the Indonesian government has a policy of insisting on local assembly,” said Mr Littlewood.

“So Ford either had to get in in a big way and actually start manufacturing or to get out altogether – which is what they’ve done.”

Neither market is large for the carmaker. Last year, Ford sold just 6,100 cars and trucks in Indonesia and 5,000 in Japan, partly blaming the government for protective policies that favour domestic brands over imported cars.

Ford employs 292 workers in Japan and has 44 dealerships there, and it employs 35 people in Indonesia. 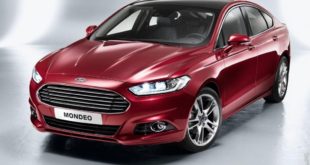 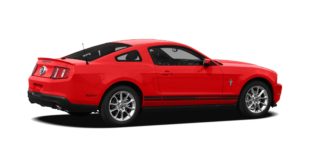 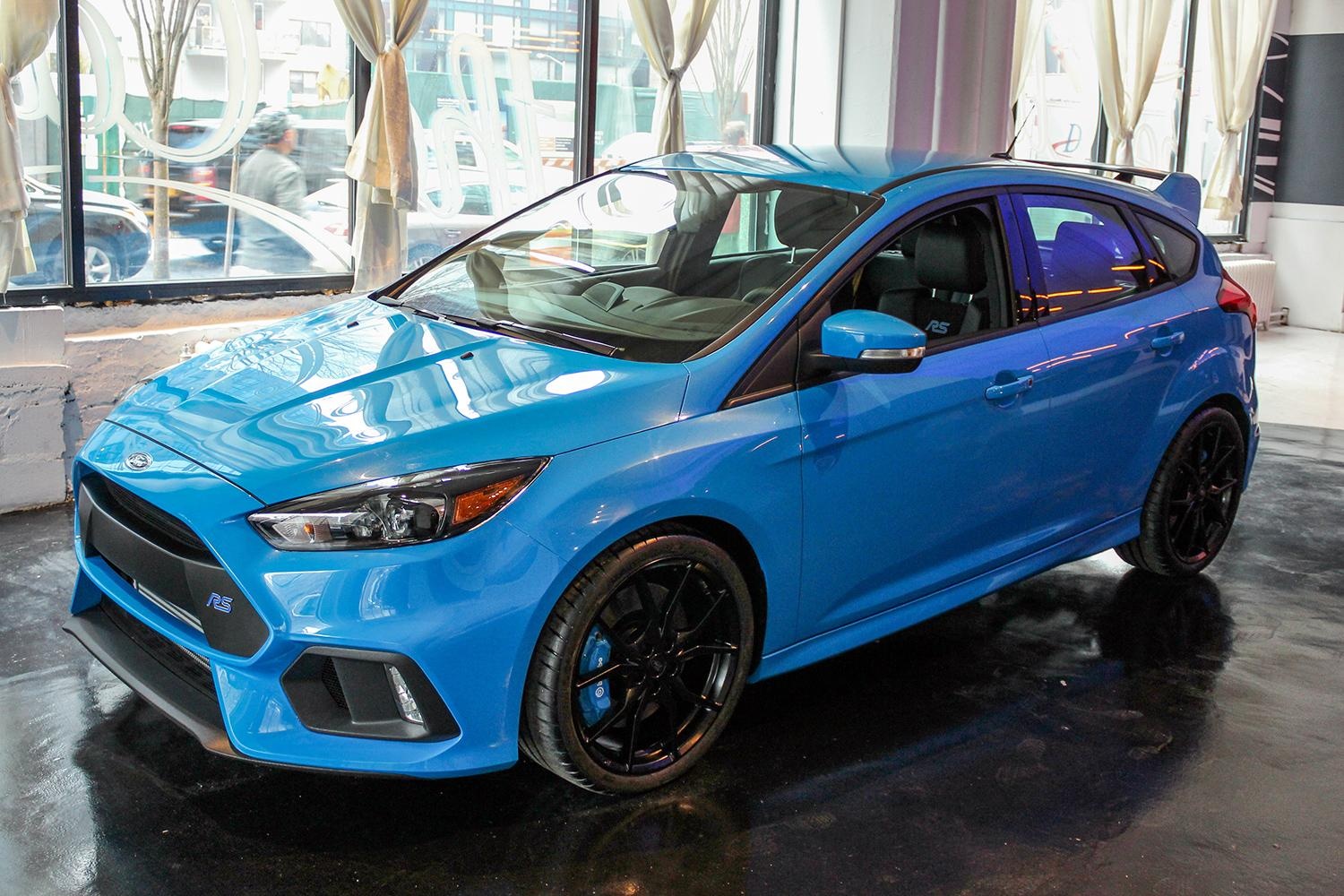