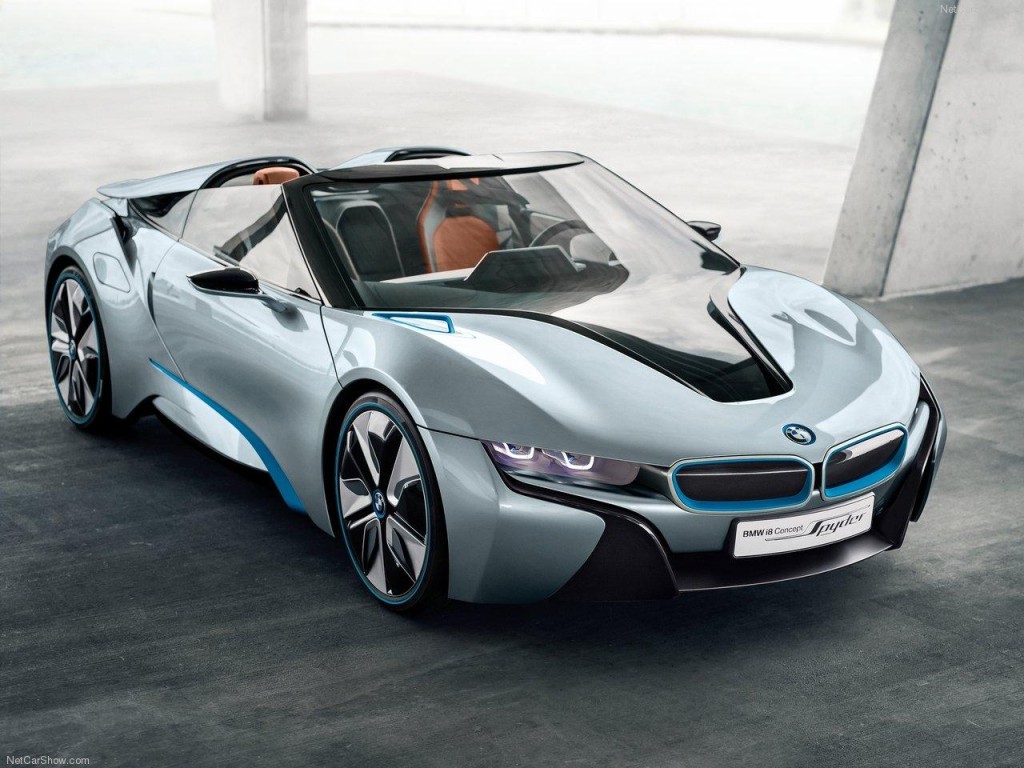 BMW has introduced new hybrid variants of the 2 Series, 3 Series and 7 Series at the Frankfurt motor show, ahead of those models going on sale in the UK next year.

Named the 225xe, 330e and 740e respectively, the new hybrid models will significantly add to BMW’s current offering, which includes the X5 xDrive40e SUV and the i8 sports car.

The German manufacturer has also promised to introduce more hybrid models over the next year.

The 225xe Active Tourer uses the same plug-in hybrid technology as the i8, and features a 1.5-litre petrol engine working in conjunction with an electric motor, which together produce a combined 221bhp. It can travel up to 25 miles on electric power. The 225xe costs £35,005 and will go on sale in March.

BMW’s 330e, meanwhile, features a 2.0-litre turbocharged petrol engine and electric motor to produce a combined 248bhp. It’s capable of returning up to 148mpg with CO2 emissions of as little as 44g/km. Again, it has an electric-only range of 25 miles. First deliveries of the 330e are planned for next April, with the car priced from £33,935. 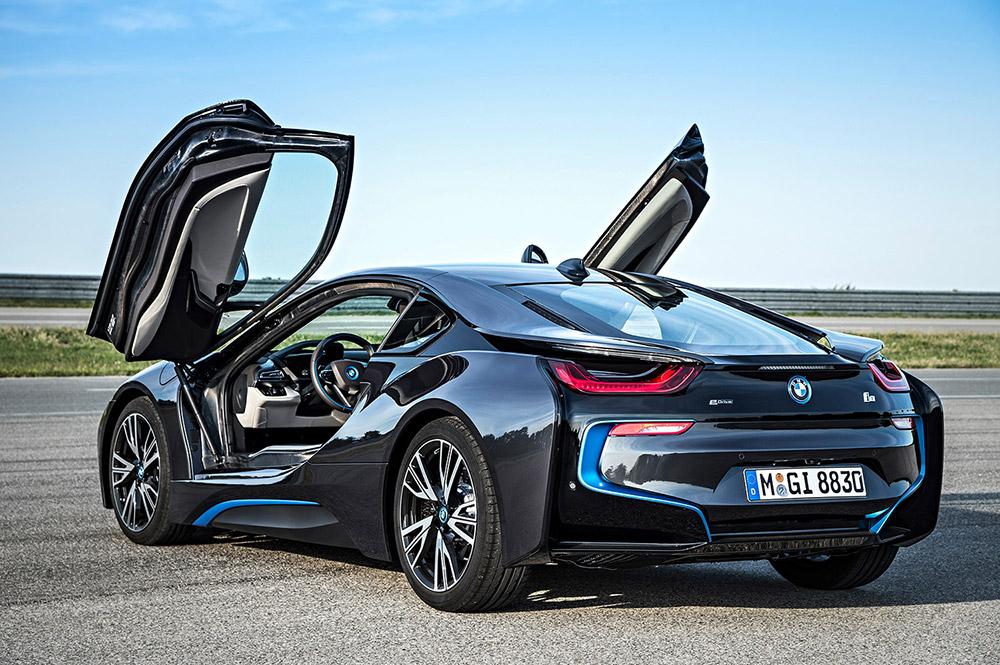 At the very top of the new range is the 740e, which will go on sale next summer. It’s available in both standard and long-wheelbase forms, and features the same plug-in hybrid driver train found in the hybrid X5, which sees a 2.0-litre petrol engine mated to an electric motor. It’s capable of returning 134.5mpg with CO2 emissions of 49g/km, and has the same claimed 25-mile electric range as the 330e and 225xe. 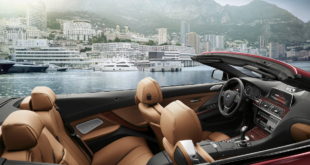 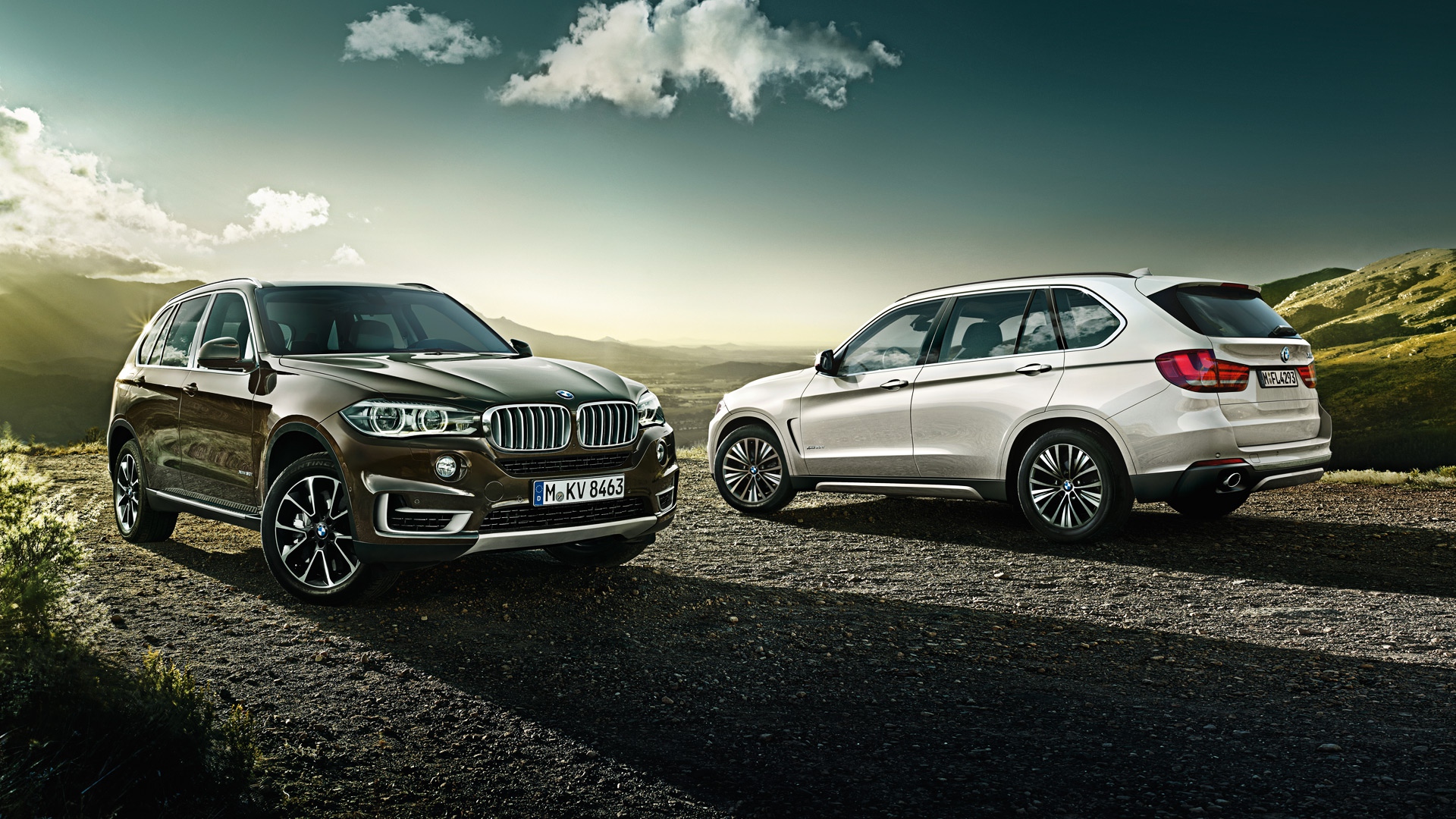 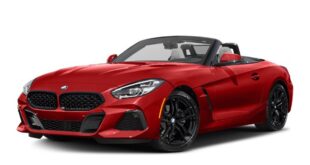